This is my son, Skaar – She-Hulk

Stranger Things is a Netflix original series with horror, sci-fi and drama elements. The fourth season of this, one of the most watched web series, came out in 2022 and triggered of tons of memes on it. Here, is the collection of best meme templates from the show.

The Boys is an American comic book based TV series. It follows the story of a superhero group controlled by a corporation. The things start to turn around as their truth begins to come out. Check out our collection of meme templates from the series.

Aspirants is a TVF’s original drama series. The story revolves around the past and present situation of 3 friends preparing for India’s toughest examination UPSC. Aspirants has been rated one of the best web series of India. You can find all the best scenes from Aspirants used in memes in best quality.

Mirzapur is a action-thriller Amazon Prime original series. After the huge success of Season 1, Mirzapur comes back with Season 2 on 22nd october. Mirzapur season 1 came with tons of funny moments and lines use later used by Meme creators. We’re providing all meme templates from Season 2 exclusively on Memes Templates.

Nawazuddin Siddiqui is one of the finest actor of Hindi Cinema, appeared in 4 well successful films in and earned title of Breakthrough talent. He is mostly know for his role in Film Gangs of Wasseypur and Netflix original series Sacred Games. All the best lines said by Nawazuddin Siddiqui are here.

Tom and Jerry is an American animated comedy series of short films. The plot of the series is about funny and clash relationship between cat named Tom and mouse Jerry. Tom and Jerry is one of the most famous animated shows, still loved by kids. We have collected all the best moments and scenes of the show in a single place.

Thanos is a fictional supervillain of Marvel Comics. He also appeared in Hollywood films Guardians of the Galaxy and Avengers franchise produced by Marvel Studios. His appearance in Avengers: Infinity War and Avengers: Endgame pushed the fans to the edge of their seat. He is known for his wise lines spoken during the plot of both the films. All the best lines of Thanos are available here.

Sacred Games is Indian Crime thriller web series. It’s the first Netflix Original series in India. The series follows the plot of a police officer and a gangster. It’s one of most successful series in India having Saif Ali Khan, Nawazuddin Siddiqui and Pankaj Tripathi as main cast. All the best lines and moments from both season 1 and 2 are available here.

Hera Pheri is an Indian comedy film released in 2000, starring Akshay Kumar, Paresh Rawal, Sunil Shetty and Tabu. Sequel Phir Hera Pheri was release in 2006. Both the films have made legacy in comedy genre and, as being full of comedy and funny scenes and lines, it is the best film in meme making community. We have collected all the funny lines and moments from both films here.

Carryminati also known as Ajey Nagar is an Indian Youtuber and streamer. He is known for his comedic roasts and commentary over different on going online topics. Carryminati has over 24 Million subscriber on his youtube channel. We have collected all the funny quotes and lines said by carryminati in his different videos.

Abhishek Upmanyu is one of the most famous stand up comedian of India. He’s also known for his channel on Youtube with over 2 Million subscribers. You can find here all the funny quotes and lines and the best moments of Abhishek Upmanyu’s show. 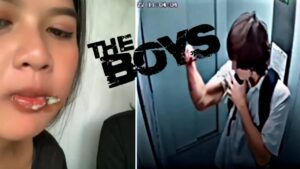 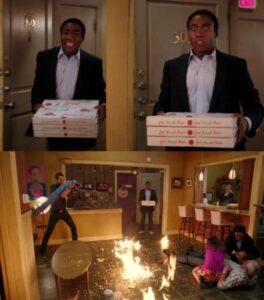 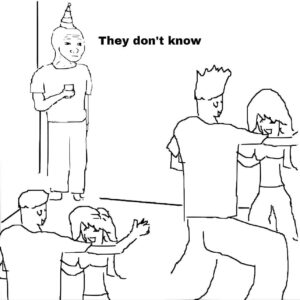 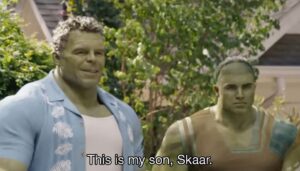 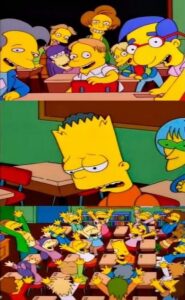 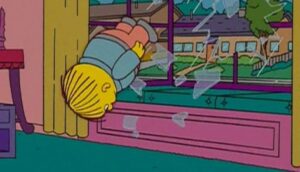 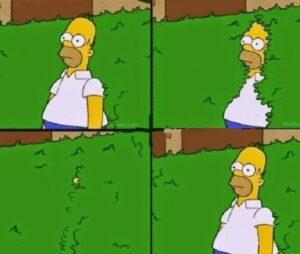 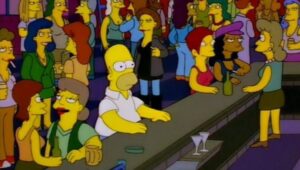 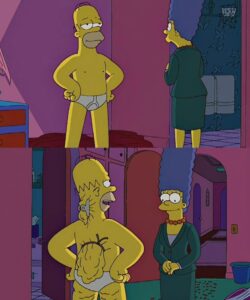